Have you ever met someone that didn’t like mac and cheese sliders, let alone not like fried mac & cheese? If you have met someone like this, I’d say “Run” something has to be wrong with that person, j/k 🙂 Fried cheese has to be up there with one of the world’s most decadent foods.  So hey, why not fry up some mac and cheese and see how it goes. I can report it goes all the way to flavor–town. The key to the fried mac & cheese sliders is the homemade cheese sauce. The cheese, the cheese sauce is called Mornay; which is also known as a white sauce with cheese added. Bechamel is one of the 5 mother sauces in French cooking.  If you have never made a Bechamel sauce before today, then today is the day. In the video, I made sure to slow things down to show the exact timing used for making the cheese sauce. Cause, hey, it’s only the most important part.  This recipe is just plain fun. Your kids will be beyond excited to just hear the words Mac & Cheese 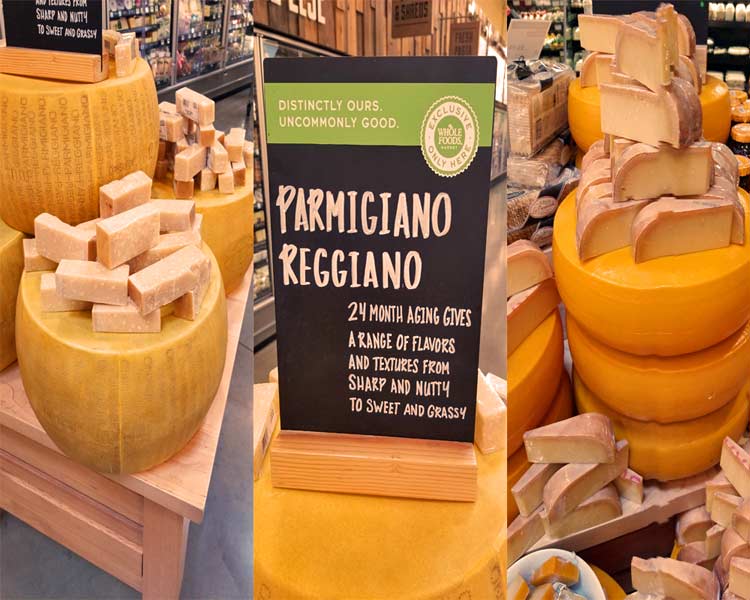 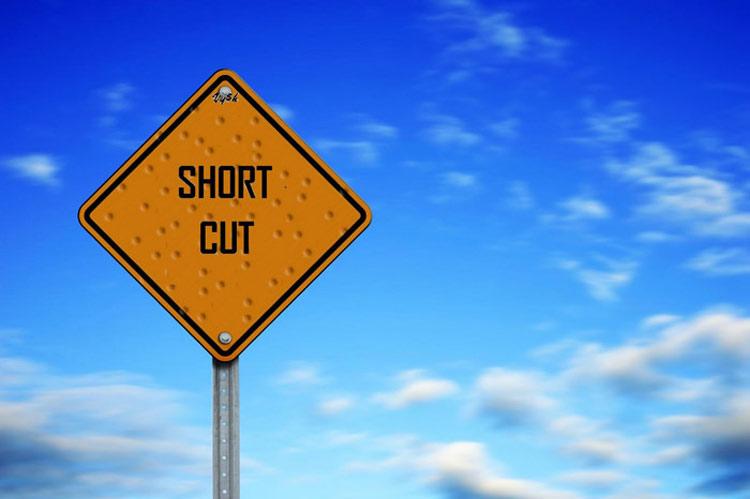 With our busy lives sometimes making a homemade sauce like a bechamel isn’t in the game plan. Certainly, not a big deal other than the homemade bechamel flavor and texture is superior to the mac & cheese from the box. I still love the mac & cheese from the box lol. Grew up eating the awesome tastiness from that blue box.  The recipe still works both ways, homemade or boxed. So don’t worry, fried mac and cheese sliders are totally in your future. 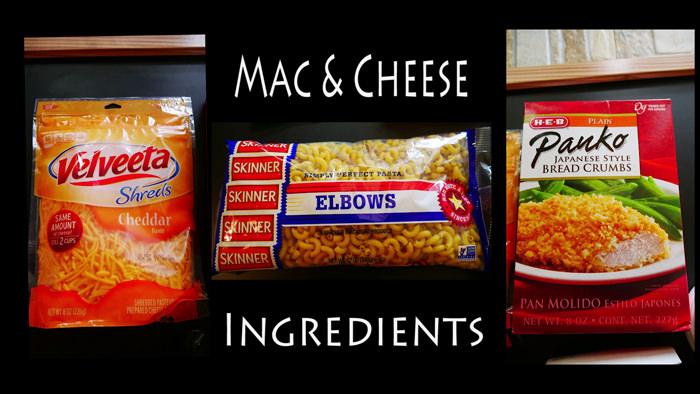 You could honestly use whatever ingredients you like. The key is the consistency of the sauce. You do not want a loose sauce or the mac and cheese will not set up nicely in the refrigerator. When you cut the mac and cheese into the size you want, it needs to be firm. No worries, just watch the video below and you’ll be good to go.

One of the World’s Favorite Foods – Why Not Fry It?

Macaroni /ˌmækəˈroʊni/ is a variety of dry pasta traditionally shaped into narrow tubes,[2] produced in various shapes and sizes. Originating in Italy[1] and made with durum wheat, macaroni is commonly cut in short lengths; curved macaroni may be referred to as elbow macaroni. Some home machines can make macaroni shapes, but like most pasta, macaroni is usually made commercially by large-scale extrusion. The curved shape is created by different speeds of extrusion on opposite ends of the pasta tube as it comes out of the machine.

In North America, the word “macaroni” is often used synonymously with elbow-shaped macaroni, as it is the variety most often used in macaroni and cheese recipes.[3] In Italy, the noun maccheroni refers to straight, tubular, square-ended pasta corta (“short-length pasta”). Maccheroni may also refer to long pasta dishes such as maccheroni alla chitarra and frittata di maccheroni, which are prepared with long pasta like spaghetti.

Another Fun Cheese Recipe From Butter-n-Thyme 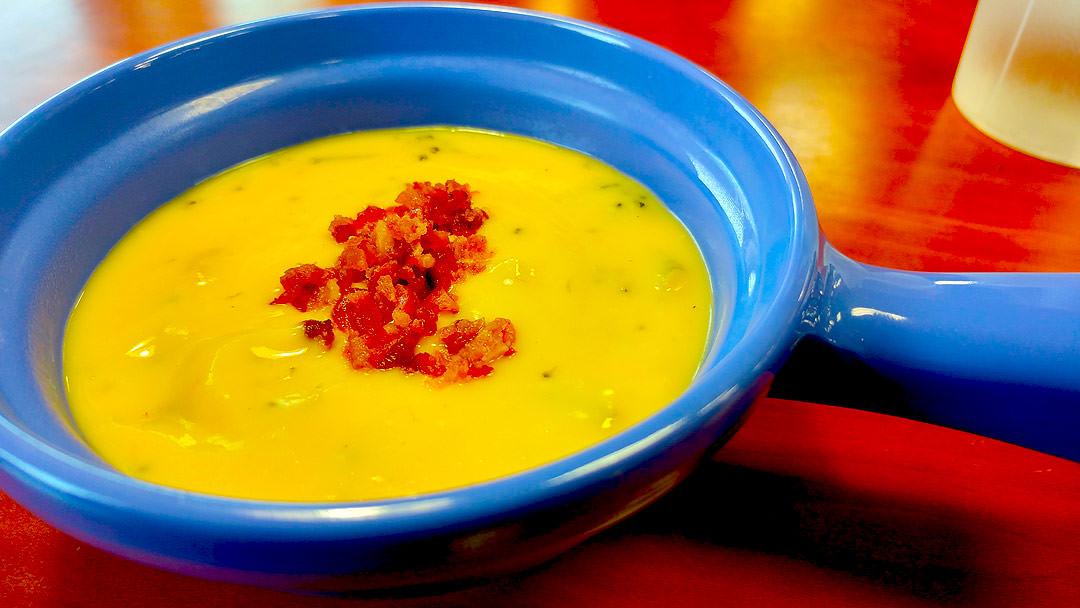 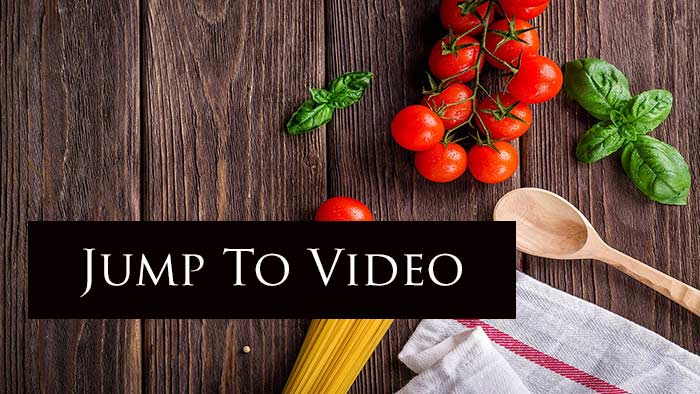 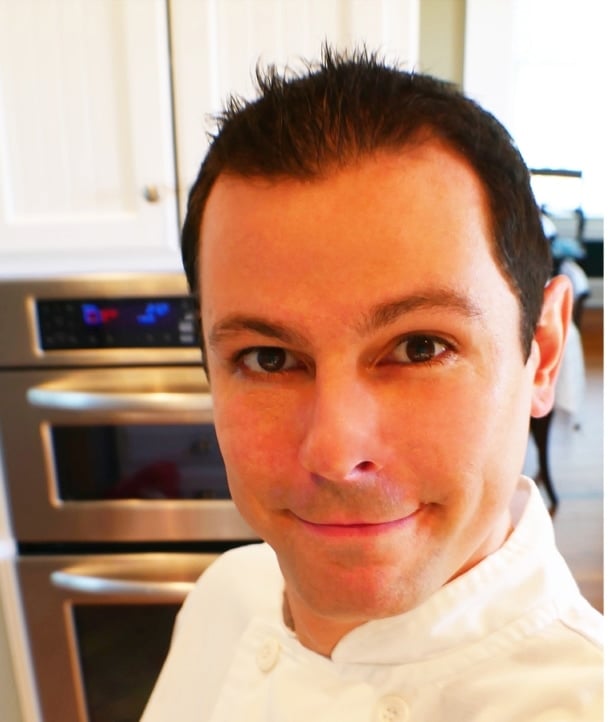 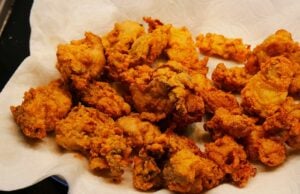